Oh poor poor blog, how you have been neglected..
My lack of blogging over the past few months has been a nice break, and a stress inducer.
Every time I think about this little blog I get overwhelmed.
sooo many posts that I need to do.
sooo many projects that I haven't wanted to get done.
I honestly haven't sewed anything since this wonderful dress.
I have a serious lack of sewing/crafting motivation.
Also on my list of things waiting to be finished is the Harry Potter Quiet Book!!!
It's done, and has been for a few months.....
I just need to write the pattern.
(I know I know... i'm working on it!)

So lets play catch up...
I have been dreading this post.
I just don't want to do one of those loooonnng catch up posts, but I also feel like I need to.
So lets just get it over with ok.

Link has 4 teeth, +2 on the way
Weighs 21lbs 29 inches (as of the end of august..)
He loves exploring, and climbing over, around, through, or under anything in his path.
He has the best giggle in the world.
He loves to bury his face into everything.
He hates playing alone, but is content as long as you are just sitting on the floor within sight of him.
sitting on the couch doesn't count. :)
He loves being outside.
LOVES being outside! We take walks to the park almost everyday.
He loves Gwen LOVE LOVES Gwen.
He just wants to watch her and play with her. He calls her Googoo. Its the cutest thing.
He loves trucks, planes, trains,
anything with wheels that he can push around the room.
He is still nursing, but also eating lots of solid foods.
Some of his favorites are
Peas
Carrots
Bananas
and
Crackers

Early this summer Matt had his 3rd promotion in under 1 year at LinkedIn.
He is amazing, and loves his job!
I've been loving my new job as a mom.
Link is really a great baby, and I feel sooo blessed to be able to stay at home with him.
I also turned 30.
30!
Lets not talk about it.
Its still a sensitive subject.
But I did have the best birthday EVER! More on that later...
All in all
Life is good
We are great
AND
It feels good to get this out of the way.
Now let's see if I can keep it up..... 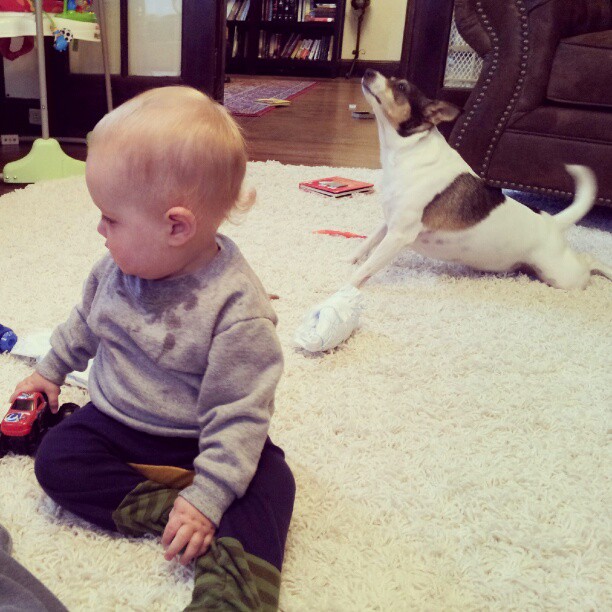 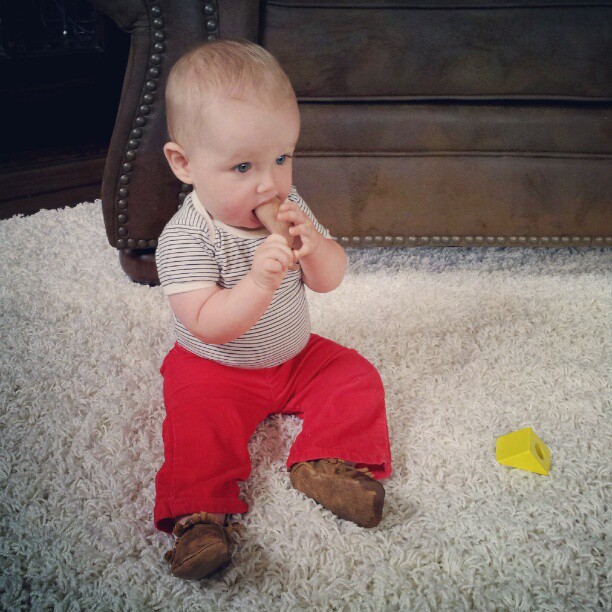 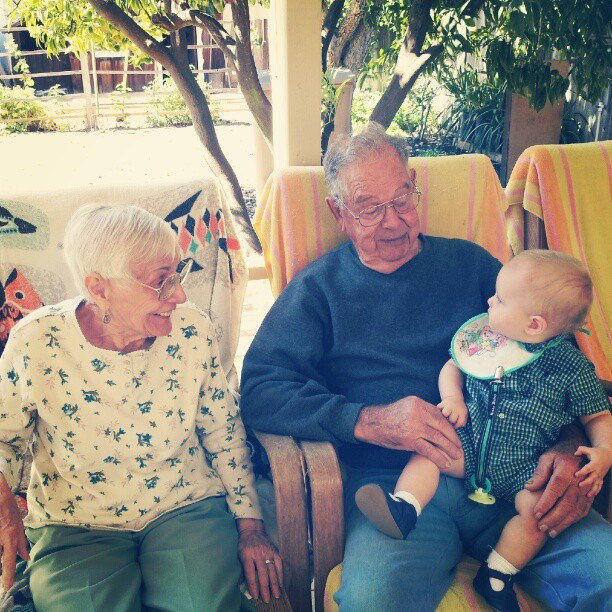 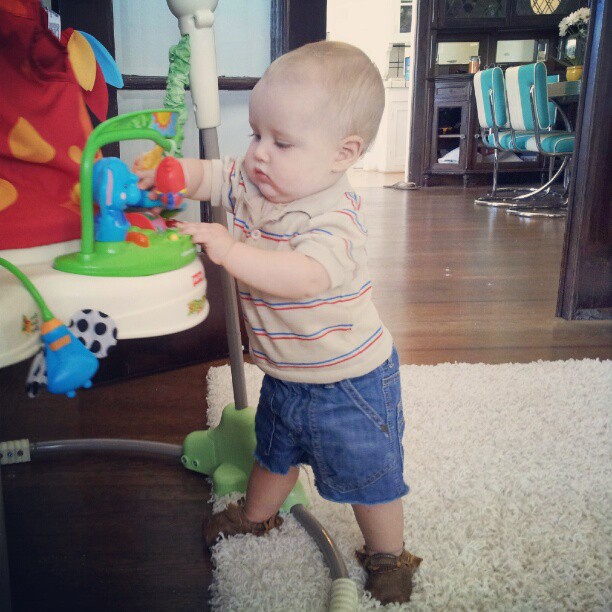 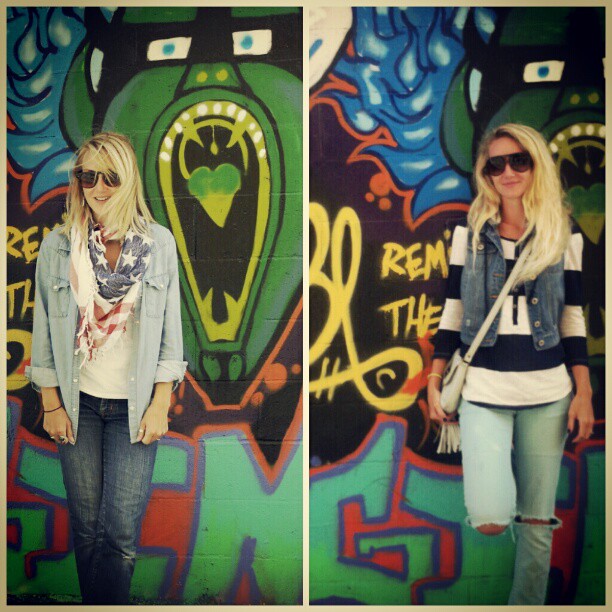 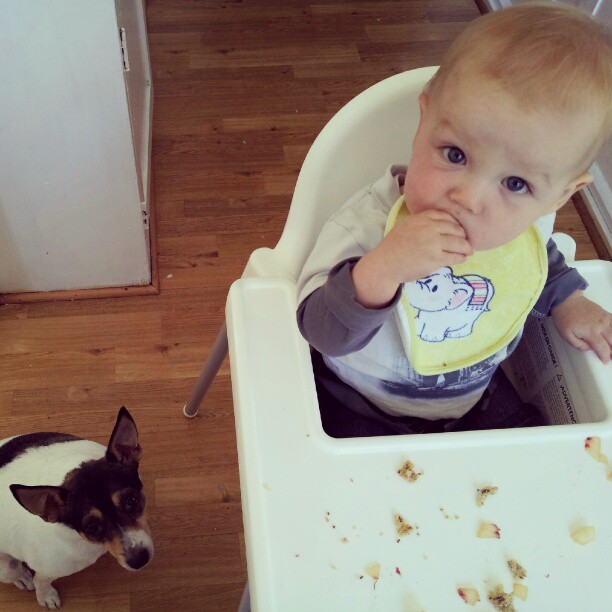 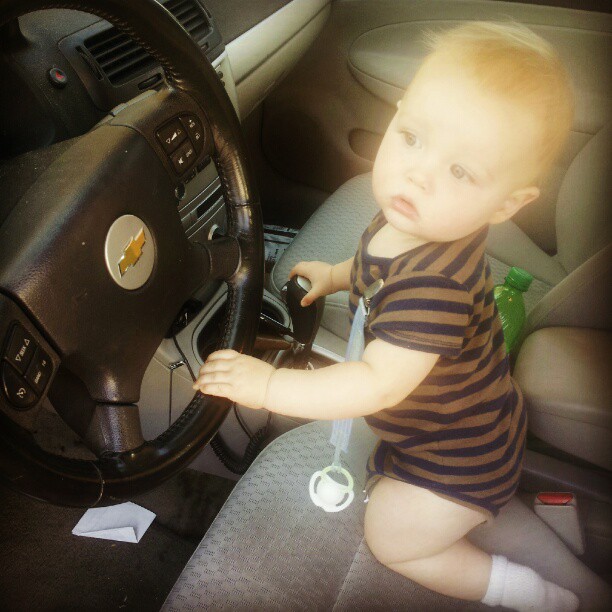 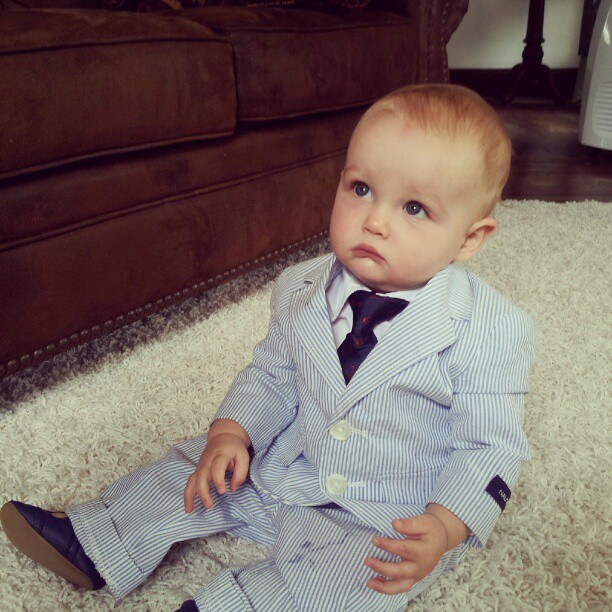 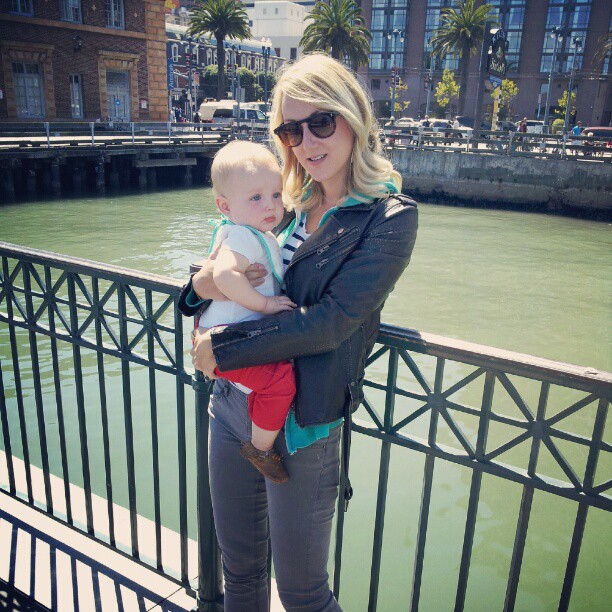 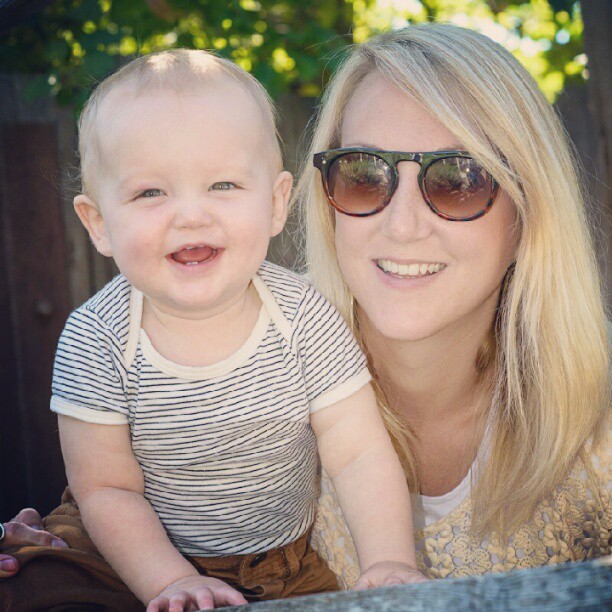 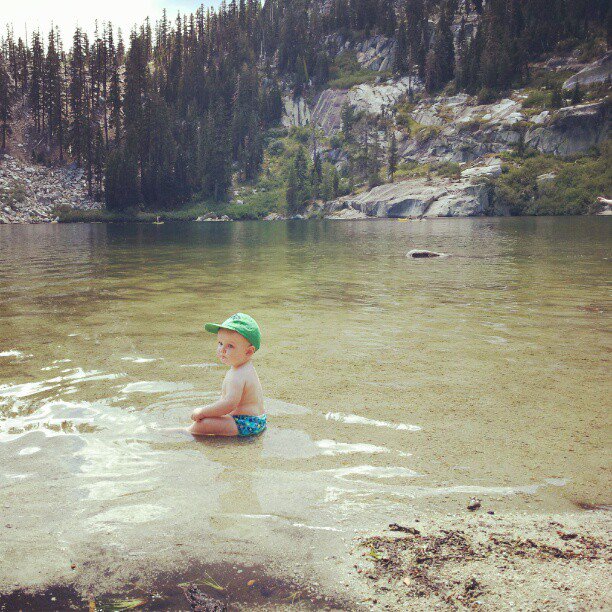 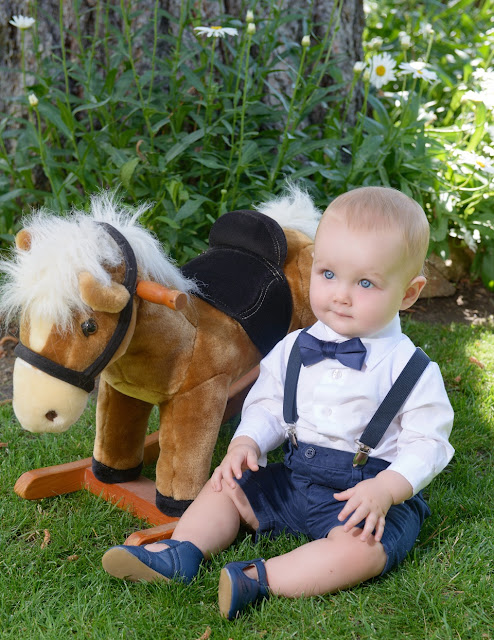 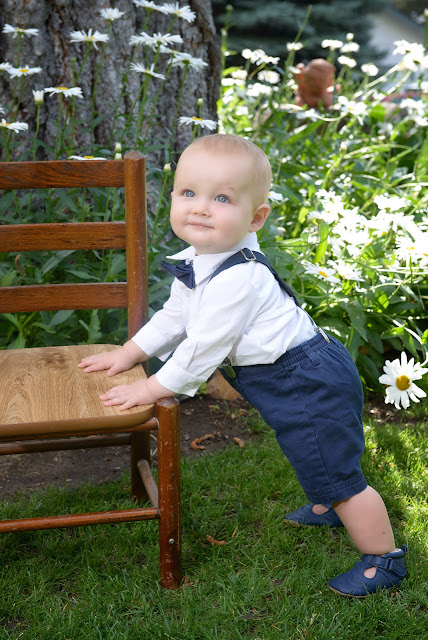 I love my husband,
the gospel,
my family,
my dog,
and crafting.
I have a good life.

Harry Potter And The Quiet Book

The Quiet Book And The Ring